"Go Dream is a highly crafted triumph, each song a contained but also concatenate melodrama; the hooks and melodies purposeful and giving away more on each listen. Lukas pays homage to the lost art of the LP, every action considered and purposeful, and all linked to a subtle nautical leitmotif. An unassuming masterpiece… One of the sorely under-rated, if undiscovered, majestical albums of the year."
MONOLITH COCKTAIL

"I’m not entirely sure how to describe Go Dream, other than that it’s very good."
SOUND ON SOUND MAGAZINE

"That was Lukas Creswell-Rost and Week of Warmth. He's a musician and producer originaly from Leeds, he's currently working in Berlin."
TOM ROBINSON, BBC6

An interview with Impose Magazine about the album:

With the move from Leeds to Berlin, how do you felt the Go Dream was able to be enriched by songs inspired by the tragic Badfinger story (from the swindling manager’s perspective at that), Seinfeld Costanza-isms like “Summer of George”, Yngwie Malmsteen, etc due to the solace of 2012 to 2013 winter?
Since I moved here about six years ago I think I’ve gently developed a keener eye for using more specific ideas in a song. About things I actually do, like watch Seinfeld. Using a bit of a Seinfeld quote or the Badfinger story were nice ways to crowbar some known references into the mix. I guess both accounts have a feeling of lost potential to them, which also fitted nicely with the idea of the album. And it’s nice to put a face to the words. The Yngwie Malmsteen story of him totally going air-rage, ballistic rock-star at another passenger is half preposterous, and half totally funny. Again, its nice to put a face to the ideas, and if that’s the enraged face of Yngwie Malmsteen, then all the better.

How do you think your own time in The Pattern Theory really informed where you are today with your music?
A hell of a lot! Making music with the guys in The Pattern Theory was really the best musical education I could have wished for, which was slightly ironic since we met at a music college. From messing around with odd time signatures or trying to play four instruments at once, or just trying to zone in on one particular idea. Although we were instrumental, I think I’ve retained a lot of the same approach with textures or sound choices with the songs in my solo project. We had a brief patch where we wanted to add vocals, so some songs on my album go back to things we worked out as The Pattern Theory. For example, ‘Patient Pilot’ was arranged by us three when we used to play it live so it was nice to have Carl play his original part from back then.

I know that you still work with drummer James Yates, but can you describe for us your own methods for drafting these songs and then working them out with Laura Gladwell, Snake Davis, E.L. Heath, Oliver Du Toit, Carl Schilde, etc? What is that creative development work from the solo artist to the full realization with the aid of a full ensemble?
Pretty much all my songs begin from finding a guitar part I like, then from there it’s figuring out other melodies to go with that. I’m quite attached to a melody like that. It has to be the right one before taking it any further. Since I played pretty much all of the instruments on the album it gave me lots of freedom to go nuts with ideas, but it also meant that things took me flipping ages. The main exception to that being the drums of course, which were masterfully played by James. Without his drums it would have been a totally different album. The songs needed that rhythmical backbone in place in order to progress one way or the other. His playing is so characterful and familiar to me that they always seem to fit my ideas. Plus he has Rototoms! Anyway, I think the extra elements from other people were really necessary to stop it being too “me”. With the soprano sax on ‘Week of Warmth’ from Snake Davis, I was a bit worried I was running into the recent-ish saxophone re-appropriation trend, but a solo is a solo, and that certainly is a solo! And the female vocals from Laura are really important to include another perspective on the songs. Add it all together piece by piece and… bang! You’ve got an album on your hands.

Every song has this lonely road quality of melancholia, from the video for “Time Waster” to the album, and feel of much of the album; what is it about those roads between towns, countries, and the solo rider that intrigues you so much?
Well the “voice” of the album is me in quite a misanthropic mood really. It’s nice to have a space like that to use by putting yourself at the bottom position. There’s more to explore there. It comes across as melancholic perhaps, although I don’t think the lyrics are particularly lonesome when taken away from the music. However, come to think of it, the creation of the record did require me to spend huge amounts of time alone so maybe your idea of the ‘solo rider’ makes sense.

With the video I took a trip to Sweden with two filmmaker friends, Bruno Derksen and Henrike Meyer. We went by ferry and car, and filmed our road-trip. The atmosphere there was quite spooky at night at the woods and lakes, and there was certainly a feeling of being isolated when we traveled. That sense of movement really works along with the songs I think… the feeling of going somewhere. They really made some beautiful and videos out of of that trip.

And like the title Go Dream, is the symbolic object of the road sort of the conduit that takes you to the meeting of a goal or dream?
Well yes the title has that double meaning thing of daring to dream, and being shat on for doing so. Ambition, success and failure and all that. I guess some of it does tie in with feelings of being a musician in this here musical game, trying to get yourself heard. The album cover image does give a nod to that same idea of travel and aloneness in the album and videos.

I love how sparse your songs can be, and then all of a sudden roar with a plugged in bravado, met with your own descriptive deliveries.
Thanks! Well as you mentioned earlier about the melancholic quality, I quite like trying to offset that at times with some over the top-ness. I find it a lot of fun to create these kinds of arrangements with big instruments playing distracting parts. An element of unexpectedness. It’s great to try and walk the taste line and not be in one place or the other. A lot of that came from listening to more garish music. Like, I had a phase where I bought all the 80s Genesis albums and just listened to them solidly, thankfully I seem to have gotten away from that for now.

What else are you working on, working with etc?
I just finished a pretty extensive Canadian tour playing with the excellent singer Emaline Delapaix, so now I’m really looking forwards to more recording time. It’s been quite a while since I finished a new song so there’s plenty in me raring to get working on new material. Saying that though, I’m gently working out new elements for my live show, with added people, to steer it more into the feel of the album. Try to keep it developing.

Berlin or Leeds artists that we are totally missing out on that the whole world needs to hear?
Well my connection to the current Leeds music scene is pretty tenuous these days. I enjoyed seeing Juffage and Vessels who are Leeds based, but were on tour here. As for Berlin, I’m ashamedly out of step as well. I really don’t feel part of any scene here, although everybody connected to the album has their own musical projects going on which are all really great — there’s the new album from Friedrich Liechtenstein which which Carl co-produced. Arnold who mastered the album has a top piano based project under the name Kasar, and Laura Gladwell is also here writing top songs. Perhaps it’s time to get to more local gigs now that I’ve finished the album.

ALL PHOTOS BY BRUNO DERKSEN 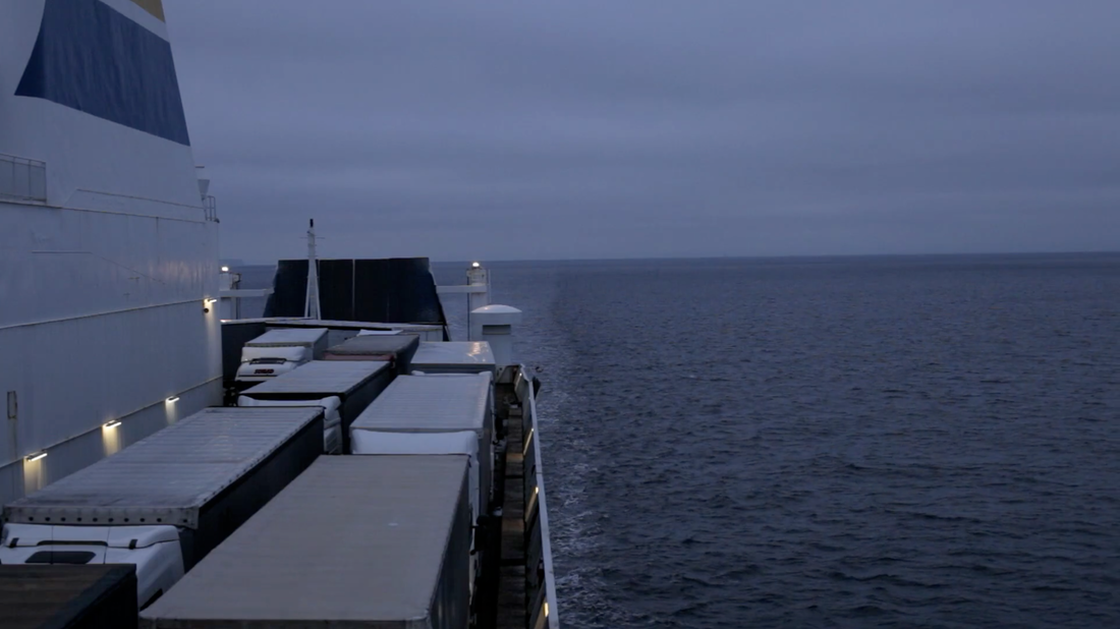 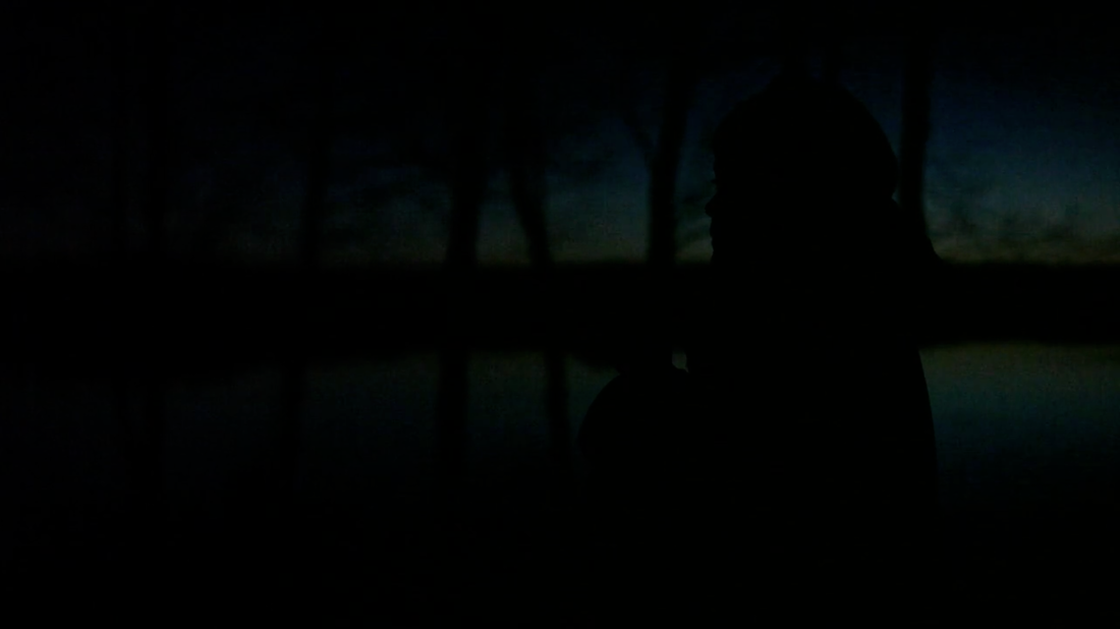 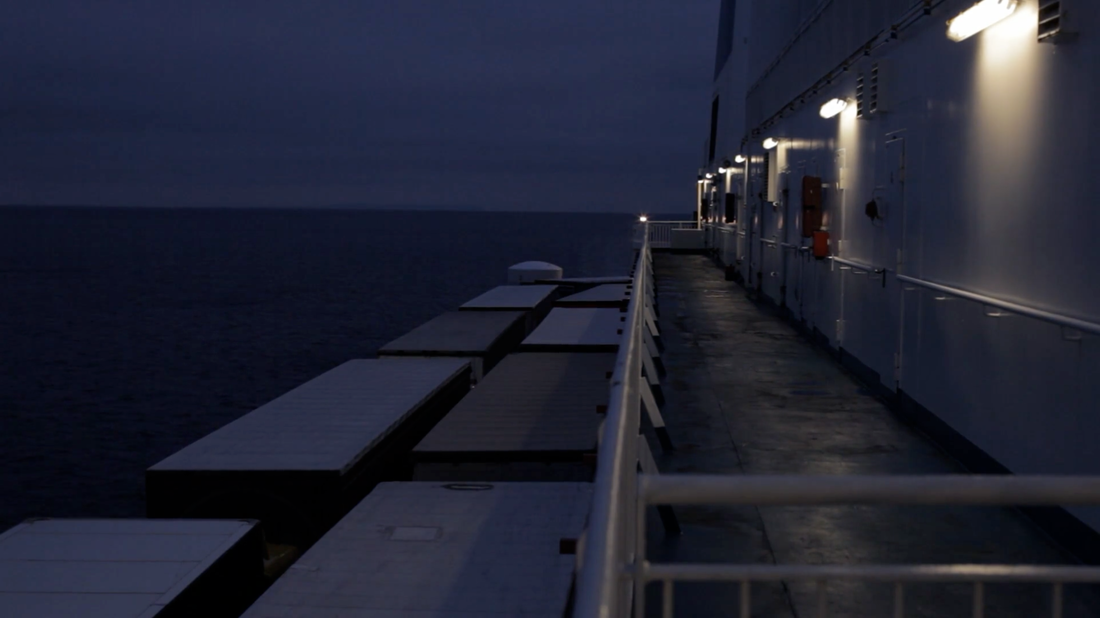 09. PATIENT PILOT
You have to feel for Yngwie Malmsteen. It’s only speed.
The patient pilot can’t avoid rain. Or the air rage. He’s better off that way.
There is no doubt that it’s one in, one out.

The boss of everything dies with no will. Just a short riddle.
You count to five and everything’s yours. So I count to four.
No one would count more.

And I talk each evening but the night don’t speak.
Hello it’s me.
There’s a million speeches but who’s listening.
Hello it’s me. Since Clea grinned it’s been one out, one in.

So where’s my pension plan? Where’s my massive house?
‘Cos we all want up. But its one in and one out. 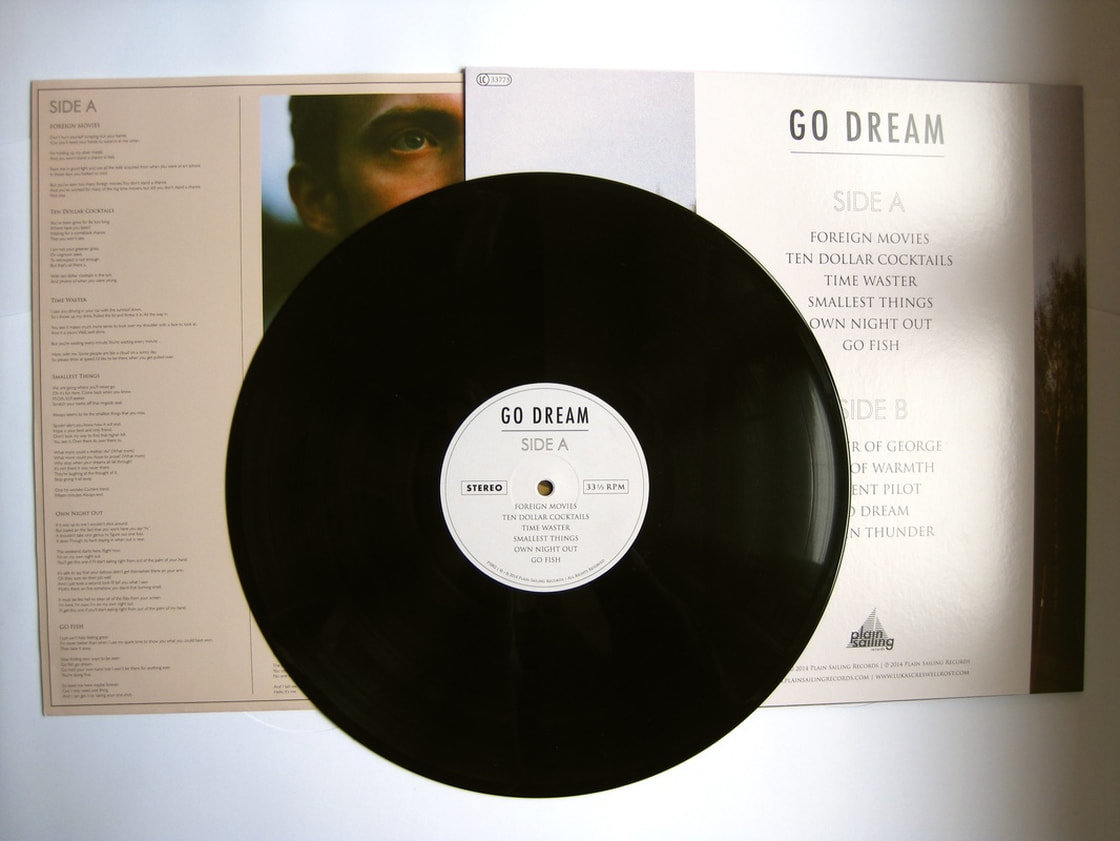