Born in mid-80's northern England, the now Berlin based multi-instrumentalist, songwriter and producer has never really left that part of home behind. A certain English sensibility and melancholy is never too far away, albeit wrapped around numerous other influences and sounds. His music "crosses all sorts of genres; a bit pastoral-psych, a bit prog, a bit folk, a bit cinematic" (Stuart Maconie, BBC 6 Music). And is "a combination of modern psychedelia, dreamy pop and contemporary digi-folk which clearly comes from the heart" (Team Rock Magazine) - but at the end of the day, he is just trying to make songs.

Live, his show is centred around his atmospheric guitar playing, voice and occasional drum machines. Punching their weight alone on stage. Finding the bits that make sense. Happy to be out for the night! 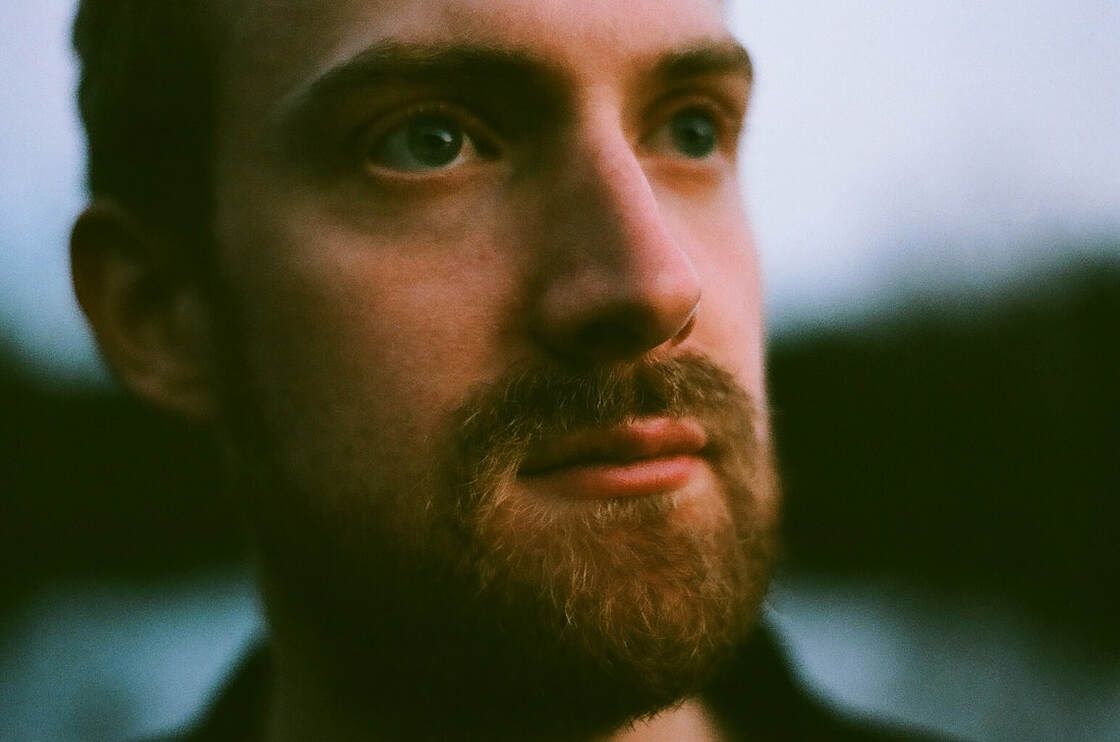 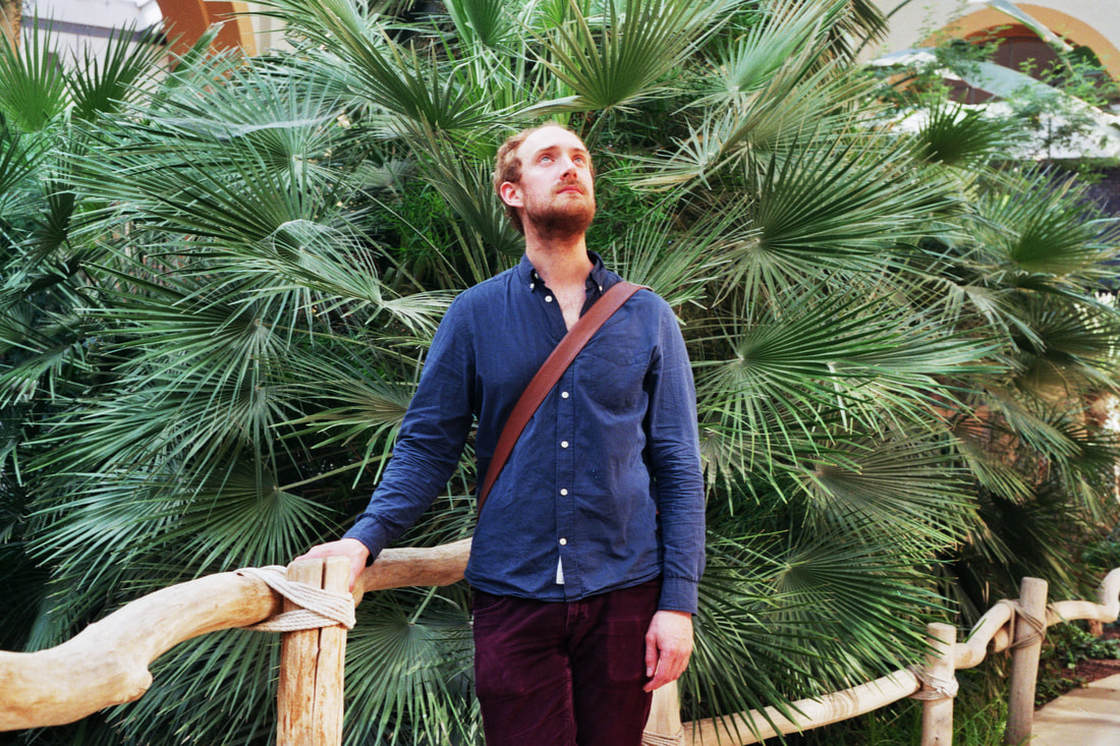 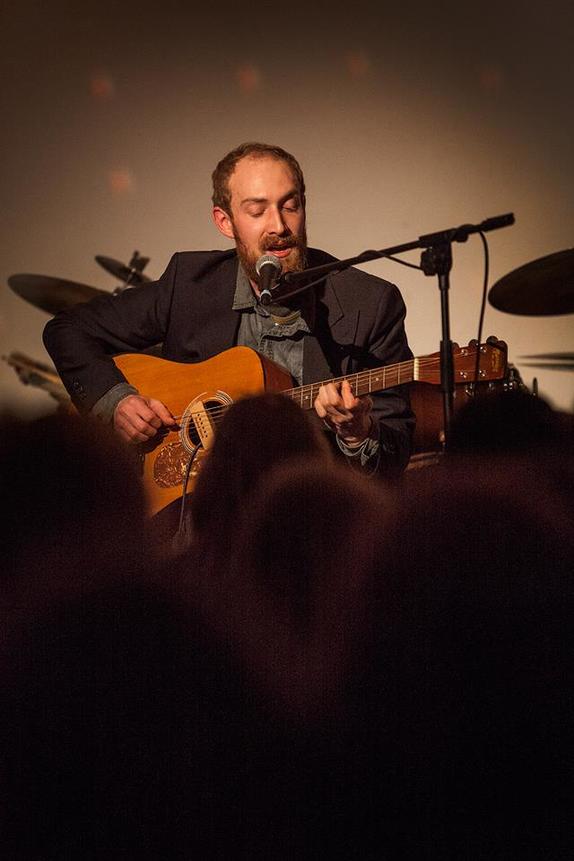